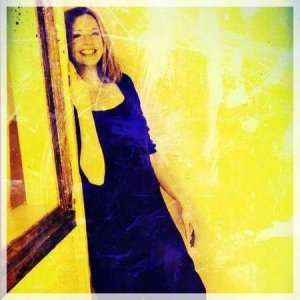 Note: Carousel will only load on frontend.

From animation and promos to commercial spots and narration, Sandrah (Holcombe) Devereux has voiced thousands of national and international voice-over projects for radio, television, and film.

Along with companies in the United States — including a Sonic television commercial that ran during Super Bowl — her voice has been used for the Anne Frank Museum of Amsterdam’s world tour, a Diet Coke spot in England, the Japanese Office of Tourism, and Kellogg’s in Buenos Aires.

Sandrah holds a B.A. in theatre/dance from Old Dominion University, and is a member of AEA and SAG-AFTRA. In Los Angeles, she studied with Pat Fraley and Sam Christensen.

Several of the commercials Sandrah’s voiced have received ADDY awards, and she’ll always be grateful to Barb Clarke and Betty Brigman, fellow cast mates in Steel Magnolias, for encouraging her to explore voice-over work, and to Warren Miller and Bob Jump for adding her to the roster at the start of her v.o. career. 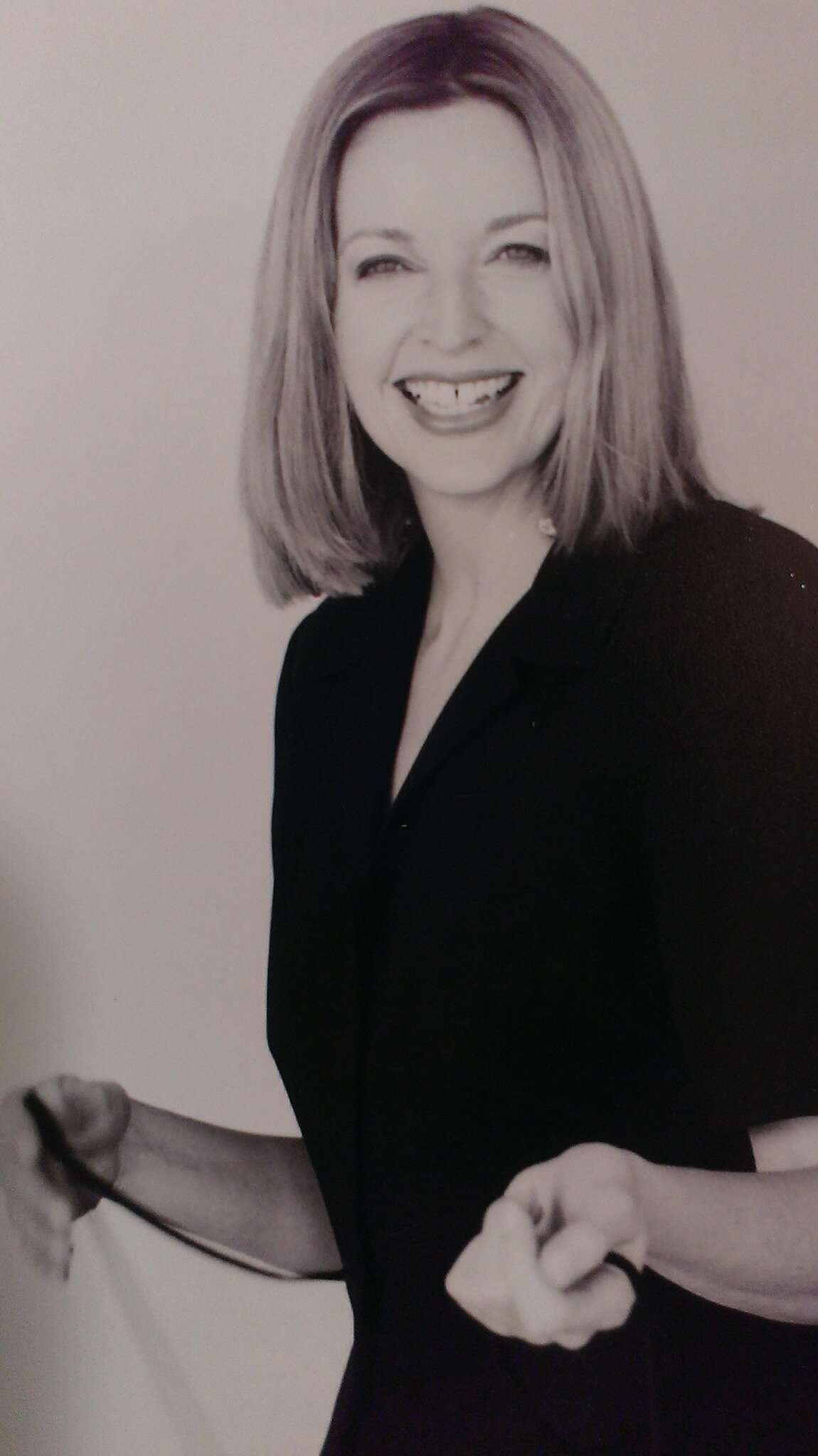 “You have a magical quality! There’s something about you, your personality and look… You come across as being fragile, but there’s a strength there — strength through fragility.”

Creator and Executive Producer of The Waltons and Falcon Crest

“I highly recommend Sandrah as a voice-over actress. I have worked with Sandrah, and she is, first of all, very talented — as well as easy to work with and to direct. She is someone that you will want to use again and again.”

“I had the pleasure of working with Sandrah in L.A. for several years as she graced my studio to link up with her East Coast clients almost weekly. I have worked with a lot of talent, and Sandrah is among the very best. She is intuitive, she makes phenomenal choices, she responds instantly and impeccably to good direction, and she graciously manages outlandish direction with a reassuring, respectful dignity. She always lands the plane, makes it look easy, and gets the applause. Delightful human being. Book her to the moon and back.”

“Sandrah was a joy to work with while creating my salon’s TV commercial. Not only was she very professional, but she really brought the entire thing together with her talented voice. I definitely recommend Sandrah Devereux for any voice over. And when I create another commercial, I definitely would love to have her services again.”

“Professional, great acting chops and that ‘girl next door’ vibe that my clients crave for their copy. Sandrah’s got it — and that’s why we’ve been working together for over 20 years now.”

“Wow! What a multifaceted talent! Sandrah is an award-winning voice talent who is not only creative behind the microphone, she is inspired and artistic when putting pen to paper, having also written copy for clients! I am honored to be one of her colleagues and would recommend her without hesitation to anyone looking for that ‘certain something special’ in a voice!”

“Sandrah Devereux is one of the most gifted actresses I’ve ever had the pleasure of directing. Her unique voice makes her perfect for character work — in both comedy and drama. But she also brings great depth and insight to any character she portrays. I cannot recommend her highly enough.”

For each session you book, Sandrah will give 10 percent to your choice: